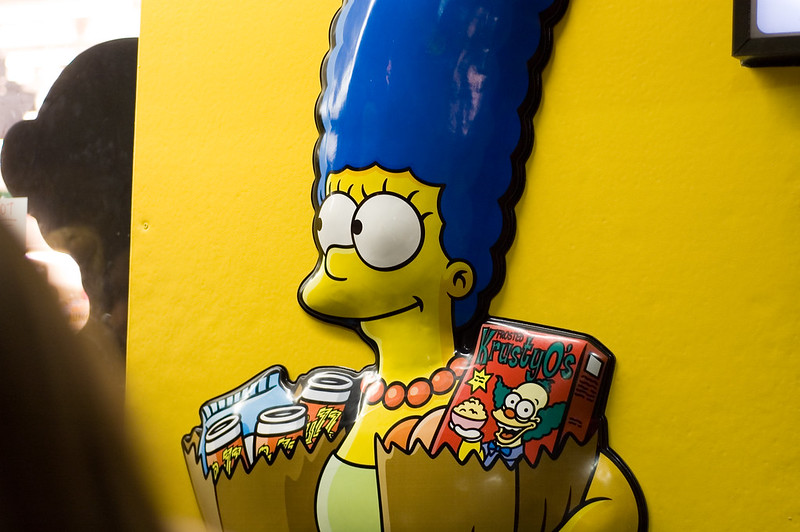 Marge Simpson looks like a family-centered introvert who completely has no friends. Let’s review her acquaintances together and find out if she has true friends.

Ruth encouraged Marge to start taking steroids in ‘Strong Arms Of The Ma’ which quickly led to an addiction and abuse (Ruth certain became that kind of toxic, bad influence friend). Since we’ve never seen her upfront after that we can assume that Marge blamed her for what happened later in that episode and cut her ties with her. Anyway, they stuck together as good friends for a while, so Ruth might be considered as Marge’s only real friend. Unfortunately, that friendship didn’t work out. 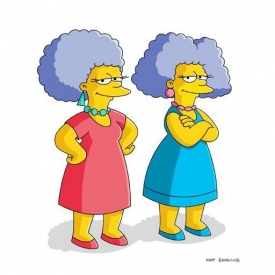 They love her, but it’s not a typical love siblings would have. Besides, they always criticize everything she did, especially with Homer. 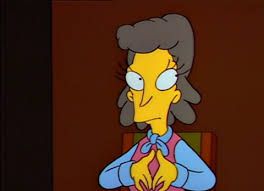 Helen Lovejoy is the gossipy wife of Reverend Lovejoy and a big hypocrite. She feels no friendship towards Marge. 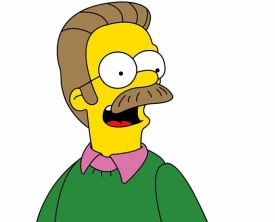 He was supposed to be a friend of Marge, but due to Maude’s death, he became more isolated and more religious. 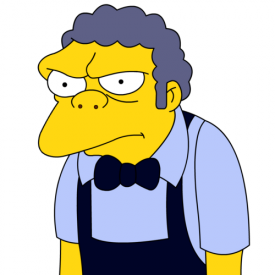 Moe isn’t a friend too even though he is constantly pining for Marge. It’s not clear, by the way, whether Homer knows nows about his feelings or not. Maybe he does but trusts Marge and knows Moe isn’t a threat. Anyway, he simply doesn’t want that at all, and Marge admitted that she doesn’t like him in one episode.

Luann van Houten could have been a friend of hers, but we don’t see her interacting with Marge. Sarah Wiggum never appeared with the gang and Marge doesn’t like her, Agnes Skinner always criticizes everyone and everything and The Red Tomatoes were just robbers and they took advantage from her.

So it turns out that Marge’s only friend is Homer. Homer might have been the only one who showed her love without wanting anything in return.