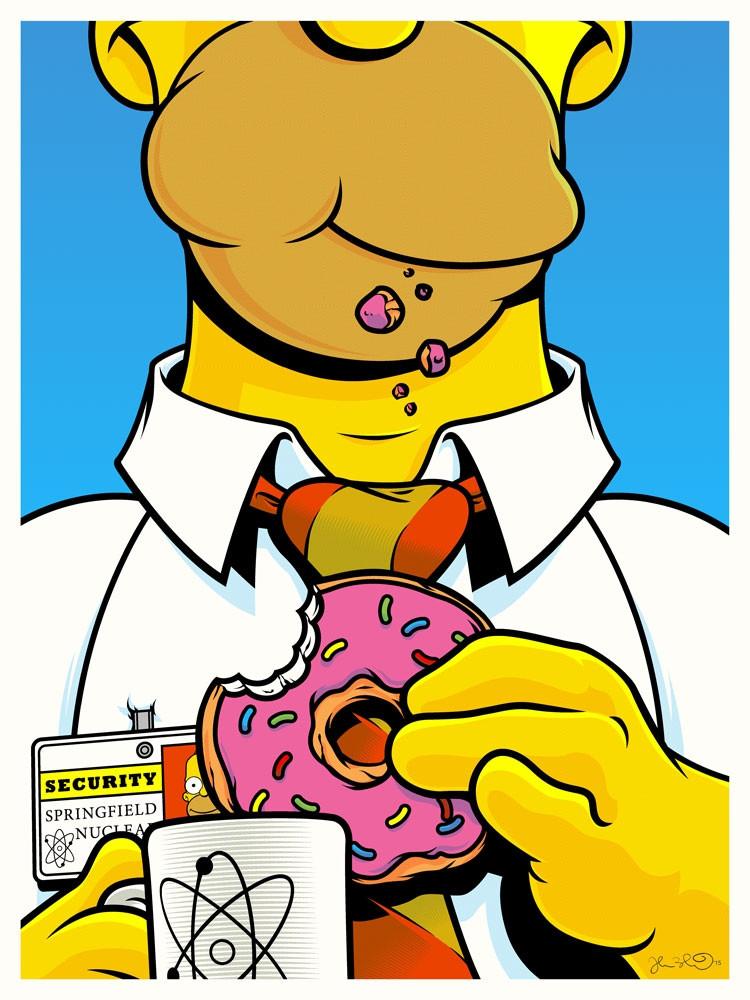 Homer’s age varies with the storyline progress: in the first episodes he is 36, in the eighth season – 38-39 years, and in the eighteenth season he is 42 years old, although even in those seasons his age is not stable.

In the “Regarding Margie” episode Homer claims that Marge is as old as he is; in this case, Marge is about 36-42 years old. In the 17th episode of the 18th season, Marge says her birthday is one day with Randy Quaid, that is, October 1 (Randy Quaid was born on October 1, 1950).

As reported by The Simpsons Archive, Homer was born on May 10, 1955, which makes him almost 57. That’s not his “real” age though, as sitcom characters don’t get older even after 23 years on TV. According to the episode Lisa the Beauty Queen Homer is 36. According to later episodes, he’s 38. Or sometimes 39.