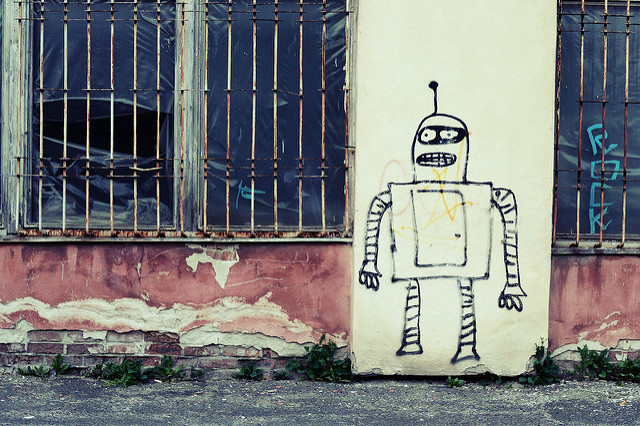 Futurama is full of purposely illogical stories, nod-and-a-wink plot holes and the like, and none of them are the result of actual mistakes.

For example, where they got the heads for the head museum since most of the preserved heads are of people who died a long time before the invention of the head-preserving technology. Probably, either time travel or cloning, or both, are included.

In the last episode, the Wong family found themselves destitute after the Robot Mafia took over their hotel/casino and their home; however, at the end of the episode, it’s shown that they had another hotel/casino all the time.

Many currently popular songs or music styles are shown to still be popular a thousand years later. Which is kind of like if Indian chants were on the charts today.

That a bank would keep track of an initially minute account for 1000 years, and keep paying interest. Then, no question that the original account holder shows up. Also, four-digit pin numbers are still in use

The characters move from having fragile, human physical features to Fry being able to fall dozens of meters or more through a trap door on the robot homeworld, land on his neck and dust himself off and keep going, i.e. cartoon physics. There’s a lot of changing between realism and cartoon logic. Then again, it is a cartoon.