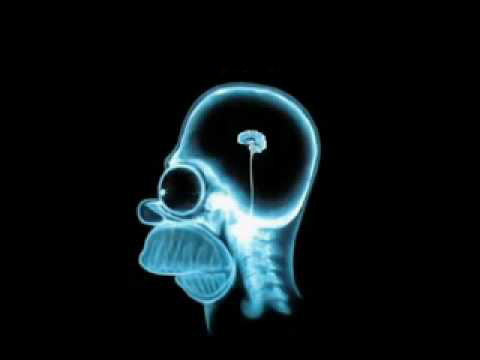 Is Homer Simpson supposed to be smart or stupid? Let’s see.

There are numerous reasons Homer Simpson is stupid:

1. Alcohol. Even though he is not a full blown alcoholic.

3.  Experimental drugs from the army

4. Radiation from the plant.

5. Family genetics. Homer is a carrier of the “Simpson Gene”, a genetic trait affecting Simpson men only. There was an episode about Lisa finding out that Homer had great grades in school when he was her age, and then shot downhill after puberty, so she was scared she was going to become stupid when she grows. Eventually, she realized, that the gene makes all Simpson males stupid, yet leaving females unaffected.

6. He has a crayon inserted up his nose pressing on his brain.

When he was a child, he pushed a blue crayon up his nose and it got stuck in his brain. He had it removed but was criticized so often for his intelligence he had Moe reinsert the crayon.

By the way, it’s only a matter of time before Bart does something to lower his own IQ below that of his father.