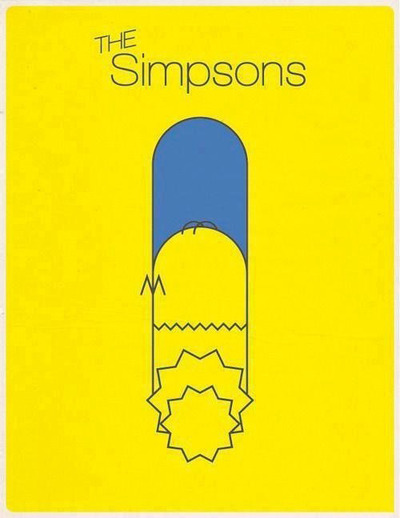 In early interviews (when The Simpsons show was not yet the most successful sitcom in the universe) Matt Groening answered this question with a few of pre-prepared phrases on how all the shows on television are indistinguishable alike to each other.

He said: “First, my The Simpsons were black and white, but for television I wanted color, I do not like that wild pink tone that people regularly paint, so I decided to give sketches to the animators, and when I received the yellow-haired Homer, Marge, Bart, Lisa, and Maggie. I realized that this is what the viewer needs. “Only when he sees something unusual will he stop thoughtlessly pulling the buttons and stay on the channel.”

Over time, which is not surprising, Groening’s answer changed. Ten years ago, the question “Why do characters look like a scorching sun?!” Groening answered no longer “television needs color.” “There is no such person in the world who does not know what the” Simpsons “look like, their yellow is a sign of recognition, and we want that, by changing channels, the viewer does not confuse our show with anything (except, perhaps,” Bob’s Sponge ” ) “.

So “The Simpsons” became yellow as a consequence of an experiment – not radiation, but over the attention of viewers. As a result, it led to the fact that the Simpson family became the most recognizable on the planet.